The design for this coin comes from an important moment in Canada’s past. The official seal it is based on was created when Britain’s two major Canadian colonies were brought together under a single government for the first time. The images in the design build on the separate seals of Upper Canada (now Ontario) and Lower Canada (now Quebec) and use popular Victorian imagery—all showcased in stunning detail on a large-format fine silver coin.

Before 1841, Upper and Lower Canada each had their own seals. The Great Seal of the Province of Canada placed these seals side-by-side, held up by two allegorical figures with their arms around each other’s shoulders. Over top of the entire scene is the Royal Arms of Queen Victoria, held by the lion representing England and the unicorn representing Scotland. Every element in this detailed design is symbolic. Here are some of the important symbols:

Lower Canada seal (engraved by Thomas Major in 1793): A graceful oak tree on the bank of a river overlooking several ships at anchor, with a typical Quebecois town featuring a church steeple in the background.

Upper Canada seal (from when the province was established in 1792): A peace-pipe or calumet crossed with a sword and an anchor and bound by an olive crown. The Union Jack is visible in the upper right-hand corner and two cornucopia decorate the bottom. Topping the design, to the left of the Union Jack, is the Royal Crown.

The royal arms of Queen Victoria (1837): Victoria’s shield, held up by the lion (England) and the unicorn (Scotland). 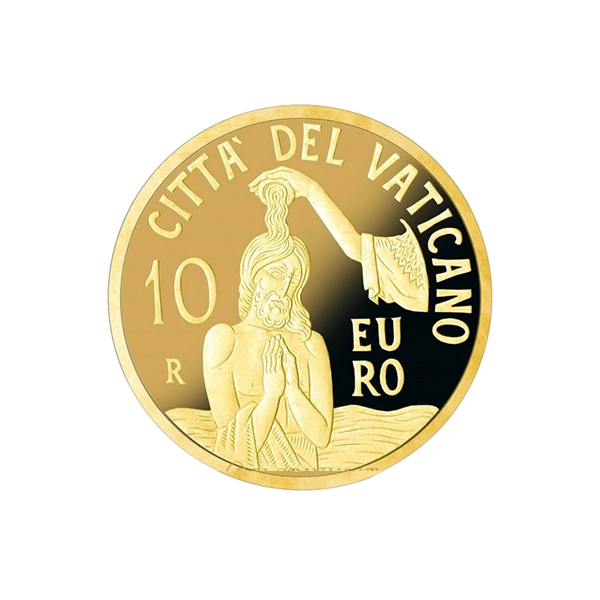 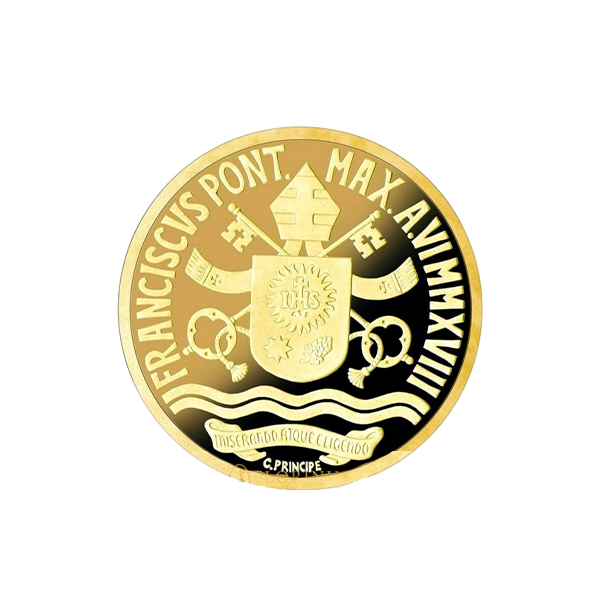 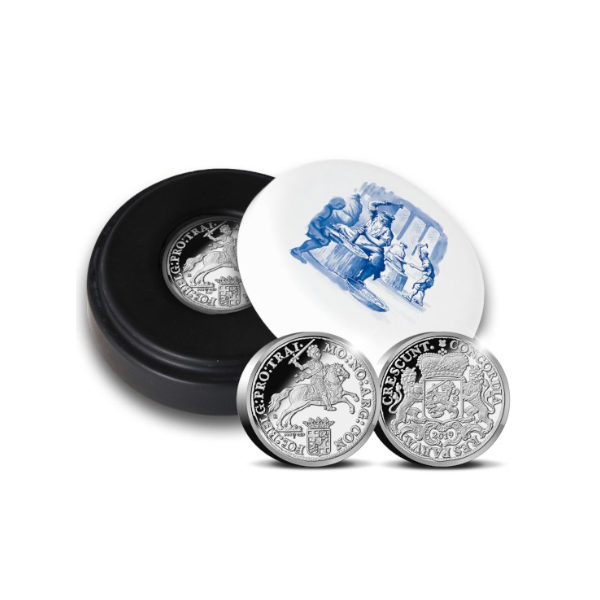 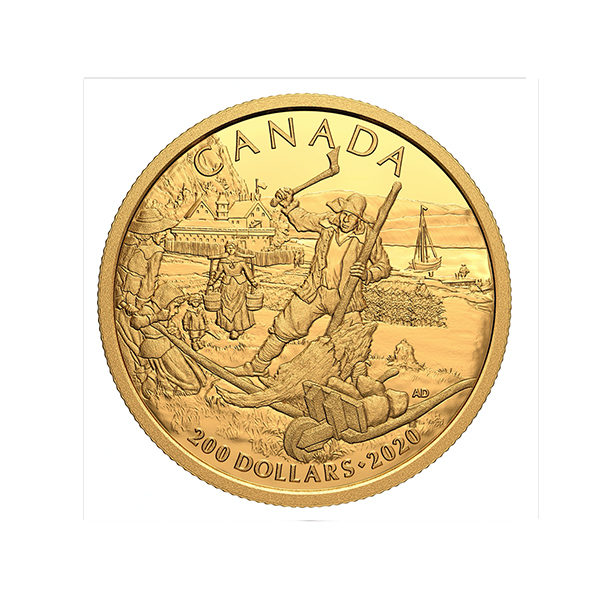 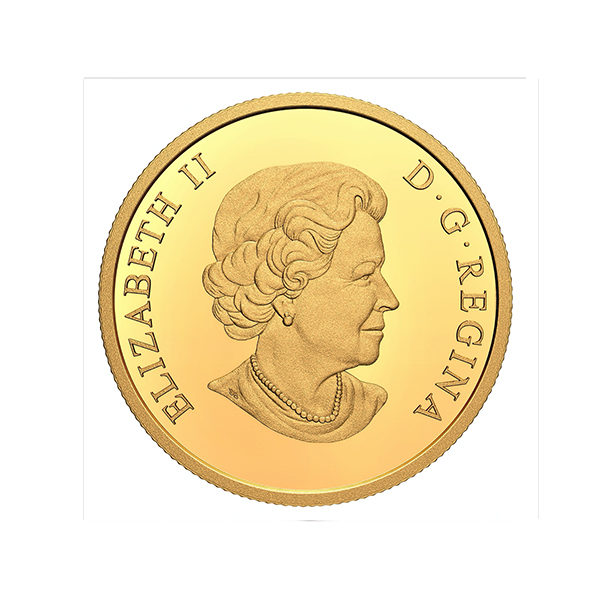 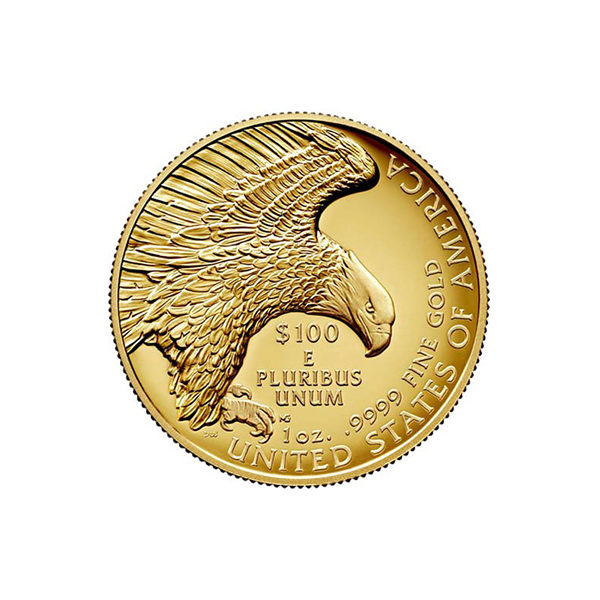 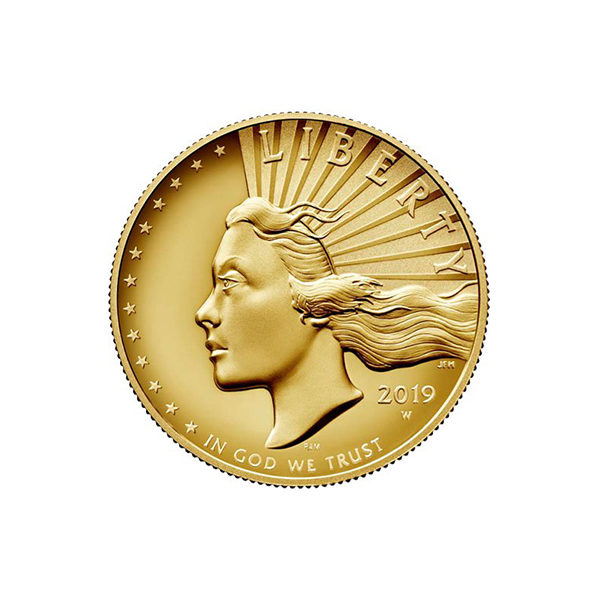 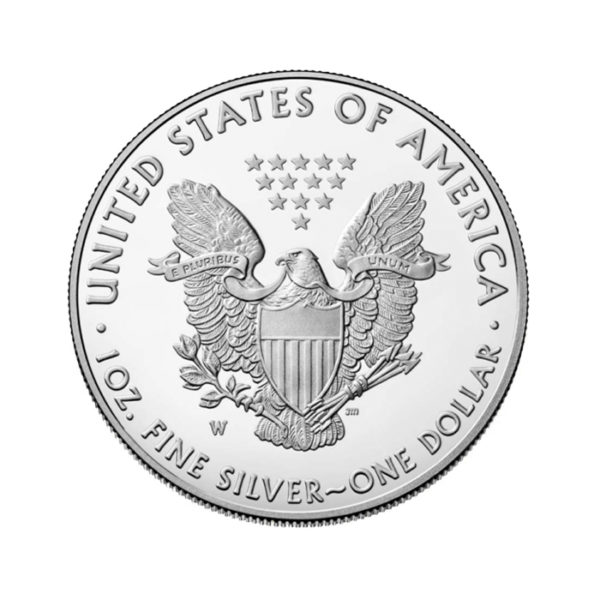 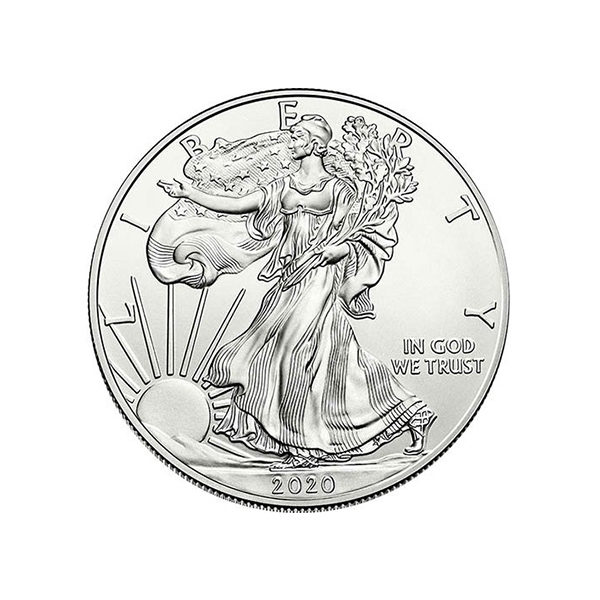 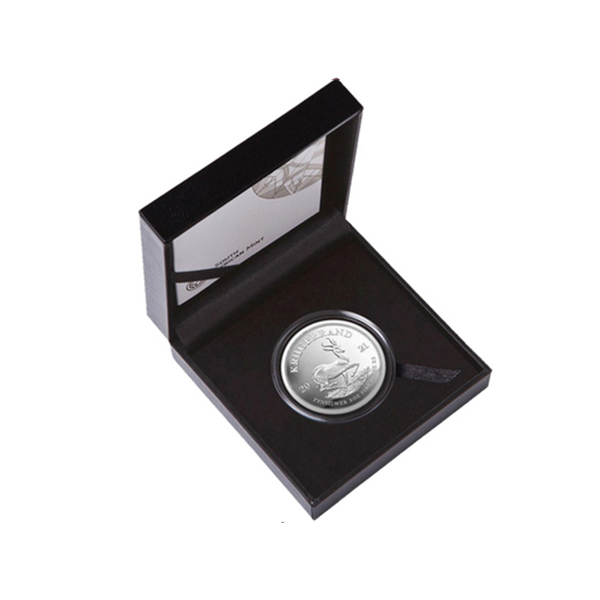 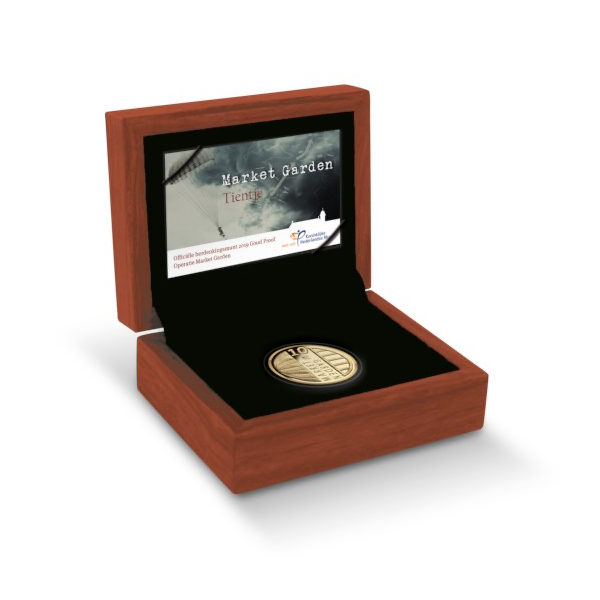 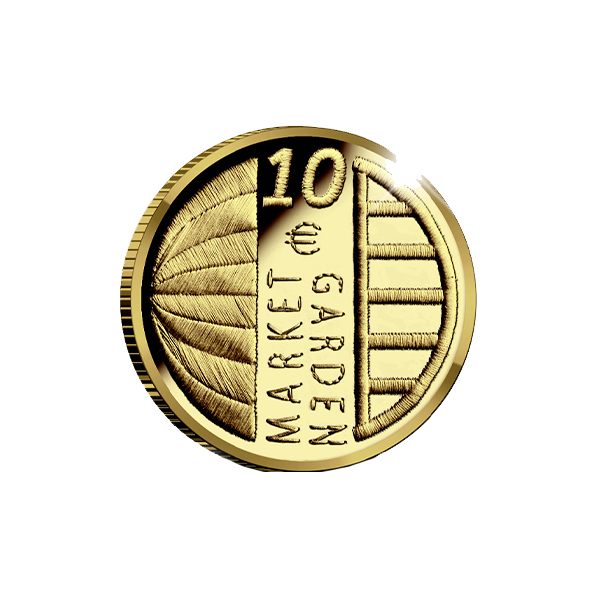 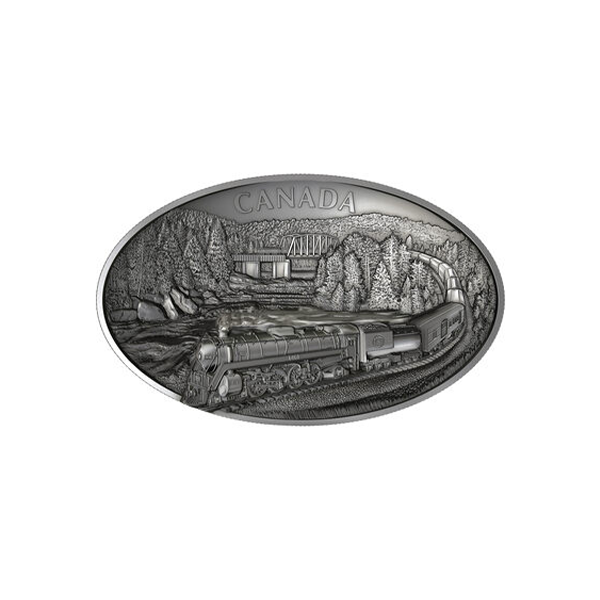 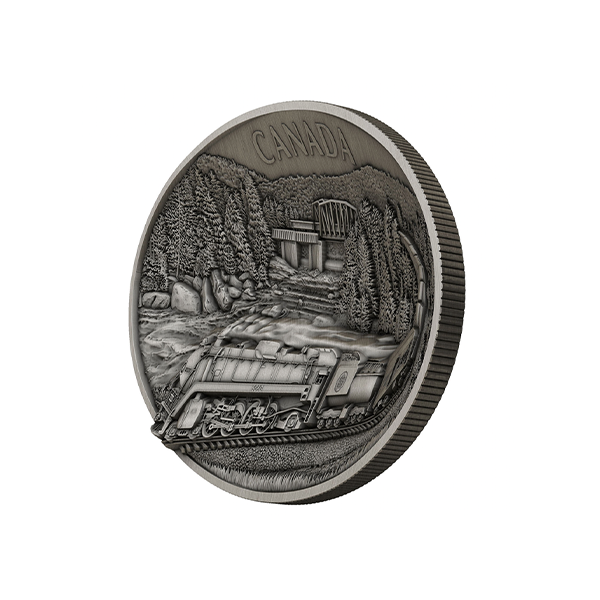 Quick View
Out of stock

This website uses cookies to improve your experience while you navigate through the website. Out of these cookies, the cookies that are categorized as necessary are stored on your browser as they are essential for the working of basic functionalities of the website. We also use third-party cookies that help us analyze and understand how you use this website. These cookies will be stored in your browser only with your consent. You also have the option to opt-out of these cookies. But opting out of some of these cookies may have an effect on your browsing experience.
Necessary Always Enabled
Necessary cookies are absolutely essential for the website to function properly. This category only includes cookies that ensures basic functionalities and security features of the website. These cookies do not store any personal information.
Non-necessary
Any cookies that may not be particularly necessary for the website to function and is used specifically to collect user personal data via analytics, ads, other embedded contents are termed as non-necessary cookies. It is mandatory to procure user consent prior to running these cookies on your website.
SAVE & ACCEPT